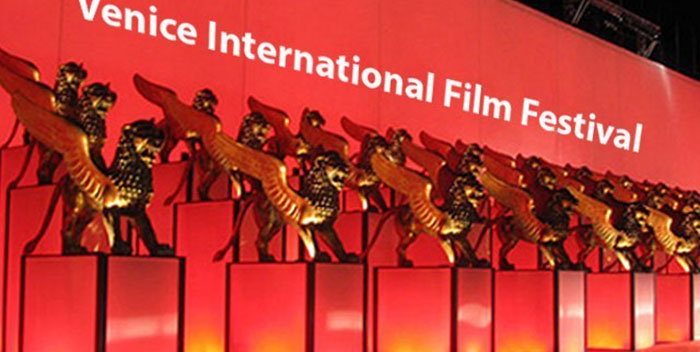 I told you on June 19th that Roman Polanski’s “An Officer and a Spy” would be featured at the Venice Film Festival. And so it was announced this morning. Keep an eye on this film– in the 50th anniversary of the Manson murders, with Quentin Tarantino’s new film fantasizing a better life for Polanski, a great film from the Polish director would be quite a triumph.

No sign of Martin Scorsese’s “The Irishman” (coming to the NY Film Fest) or Woody Allen’s “Rainy Day in New York” (which will open in Europe this fall).

“Ad Astra” must also be opening at the NY Film Festival, since it isn’t part of Toronto. That’s a good get for Kent Jones.

OUT OF COMPETITION – Fiction

OUT OF COMPETITION – Non-Fiction

OUT OF COMPETITION – Special Screenings