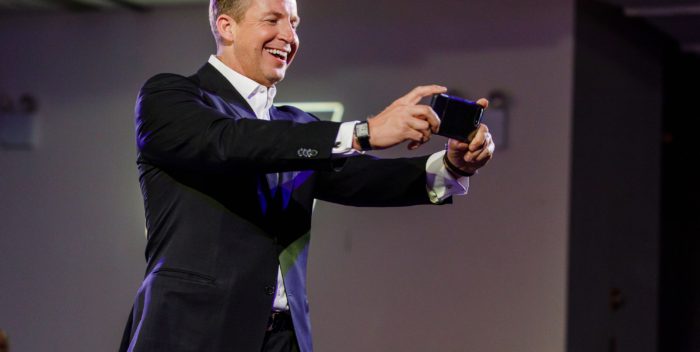 Did you miss The American Cancer Society‘ 14th Annual Taste of Hope this year? It was held at the Metropolitan Pavilion in New York City. The event raised over $250,000 in support of the organization’s goal to eliminate cancer.

WCBS TV Channel 2’s Chris Wragge once again hosted the night, which was sold out, and I mean, it was like four star dining at Grand Central Station at rush hour. That’s a good thing.

Jamie Koff and my brother, Mark Friedman, produced the triumphant night.  I’m very proud of the work they do. Plus in the silent auction I won a year’s worth of Cottonelle toilet paper. Forget Chopard!