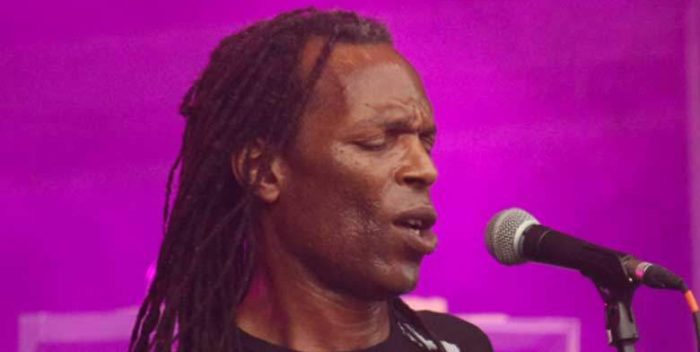 Ranking Roger, aka Roger Charlery, was one half of the brilliant groups the English Beat and General Public. He died on March 26, and was buried today in Birmingham, England at age 56. His partner was Dave Wakeling, whom I’ve seen more recently. I don’t know if I ever met Roger in person, but he gave the world so much pleasure with his songs. I’m sorry I didn’t say something sooner. Records by both groups are just glorious, and Roger’s contribution was indelible. His death sounds like it was pretty awful: two brain tumors, and lung cancer. A man who made such beautiful music doesn’t deserve that. But in heaven, he’s probably top of the pops. Thank you, Roger.

I could listen to these records all day: