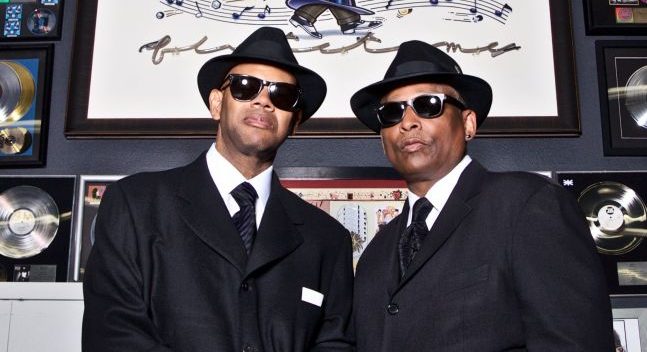 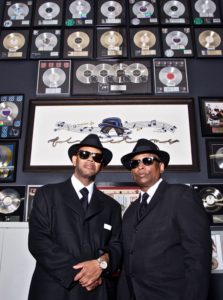 There is so much bad music now. So much. But there’s still a lot of great soul out there. The O’Jays have a new album coming any minute. Curtis Mayfield’s estate has just re-released four of his solo albums.

And now, here come Jimmy Jam and Terry Lewis, known as Janet Jackson’s producers. Jimmy Harris is said to be in the running to replace Neil Portnow at the Recording Academy, which would be just great.

“It felt great to be back in the studio with Sounds of Blackness and create new music we’re really proud of,” said Terry Lewis. “The track definitely sets the tone for the album, and we can’t wait for our fans to hear what’s next.”

Just the sounds of this record have made my day, if not my month:

Here’s their new single, from a forthcoming album, called “Til I Found You.” Vocals are from The Sounds of Blackness featuring Ann Nesby, the late Big Jim Wright, and Lauren Evans.