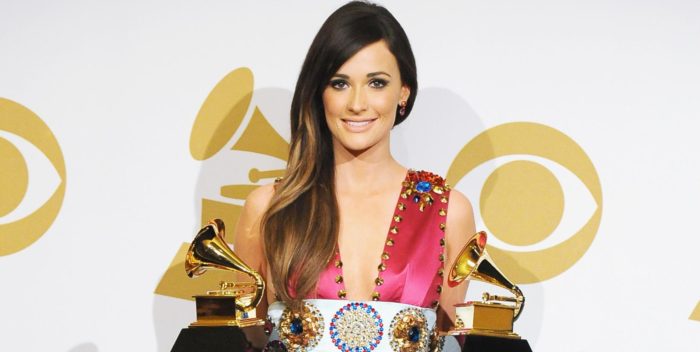 Ariana Grande didn’t want to be on the Grammy Awards. Now she’s paying the price. Her new album, “Thank You, Next” was pushed to number 2 yesterday by the Album of Year winner Kacey Musgraves.

Kacey’s “Golden Hour” — released March 2018 — has zoomed to the top of the iTunes charts. It’s number 1. Two more of Musgraves’s albums are in the top 50 as well.

Musgraves performed on the Grammy show and walked home with a bunch of Grammys. She has several singles now in the top 40 as well.

Grande picked a fight with the Grammy producers and pulled out of the show.

Nearly everyone who appeared on the Grammys got sales bumps yesterday from Post Malone to Cardi B to Shawn Mendes. Musgraves also put four singles on the charts. Dolly Parton put three singles and a Greatest Hits album on them as well.