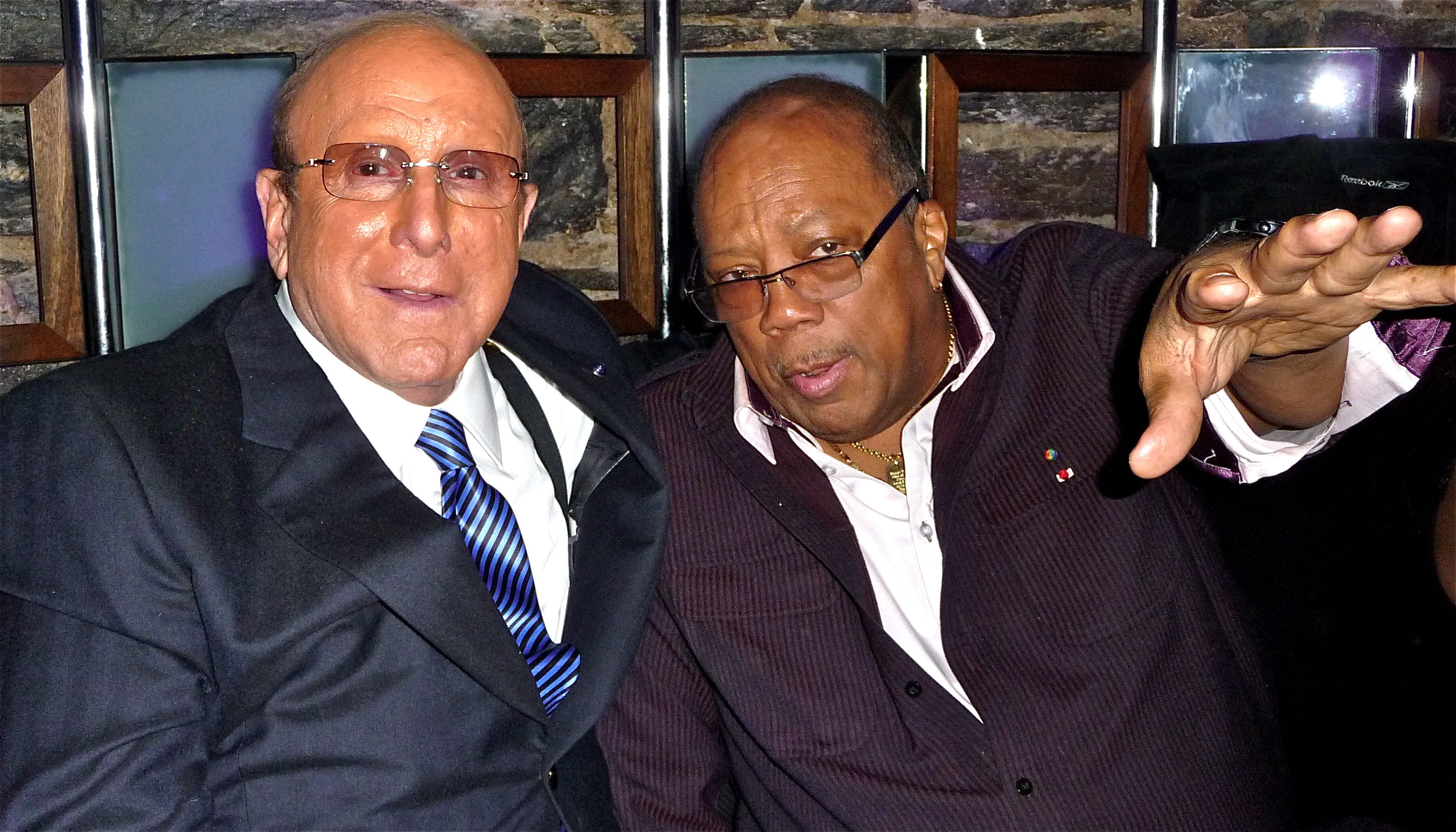 We are getting ready for Grammy week, which means the annual Saturday night Pre-Grammy gala aka the Clive Davis party. Already revealed: Nancy Pelosi will be there in the Beverly Hilton Ballroom. Pelosi loves the Grammys. She always comes to MusiCares Person of the Year– this year it’s Dolly Parton.

No one knows yet who Clive has gotten for the show part of his night. Could Lady Gaga make a special appearance? You don’t know. But the guest list is already shaping up as a night of nights.

I’m already hearing that Apple chiefs Tim Cook and Eddy Cue will make the scene, as well as Quincy Jones, the members of Aerosmith, Brandi Carlile, New Yankees slugger Giancarlo Stanton, Swizz Beatz (but no Alicia Keys– she’ll be at rehearsal since she’s hosting the Grammys), Netflix’ Ted Sarandos and Nicole Avant– her dad, Clarence Avant, is getting the Industry Icon Award. That’s not all:  Rita Ora, ABC News’ David Muir, NBA All-Star Chris Bosh, Stephen Stills, G-Eazy, Rob Thomas, Ricky Martin, Dua Lipa, and Lou Adler. And I would be very surprised if we didn’t see some others — like Earth, Wind & Fire, and maybe even Zayn Malik– in the audience.

And that’s only the beginning. This year, Clive and co. return to the Beverly Hilton after last year’s turn in New York. The New York guests were blown away– they’d only heard about Clive’s dinner over the years. Now back to Hollywood, which should also mean lots of legendary stars like Joan Collins and Jane Fonda.