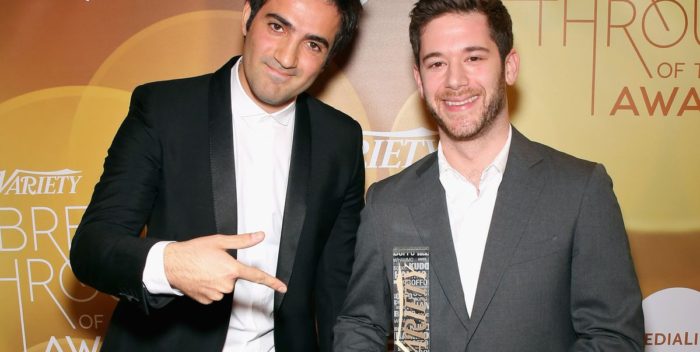 A year ago, HQ Trivia was so hot you couldn’t get near it. Everywhere I went people were downloading the app and playing the trivia game at 3 and 9pm. People were obsessed with it, especially in New York. And the most anyone won was a few dollars. It didn’t matter. Hundreds of thousands of people were playing the game.

This morning, reportedly, Colin Kroll, the 34 year old co-founder, was found dead in his apartment. He allegedly died of a drug overdose, which also sounds like a suicide. This is tragic and shocking. He had also been the creator of Vine, the popular video social media that set the stage for Instagram and other services. Vine is gone, but it was a landmark.

This comes on the heels of “SNL” star Pete Davidson posting a suicidal note yesterday on Twitter. The result was pandemonium and a NYPD investigation. But Davidson did appear on the show briefly last night. What happens next, no one knows.

There were so many celebrity suicides this year, including Kate Spade. What is going on? There is so much help available. Too many talented people are taking their lives after rocketing to success. Please call
1-800-273-8255 if you’re feeling depressed during the holidays, or know someone who can use a boost.