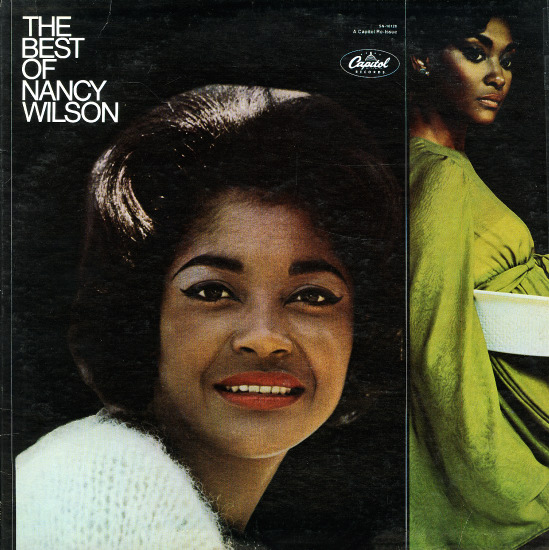 The great song stylist Nancy Wilson has died at age 81. Nancy Wilson was not a big chart hit maker. But she was a lovely singer who was widely respected in the jazz world. She moved into R&B and was a popular and sought after performer on TV and on Broadway. She won three Grammy awards, and hosted her own TV variety show in the mid 60s. I would liken her to singers such as Dianne Reeves, or even Norah Jones. She’s been out of the spotlight for a few years. But I expect a Renaissance today as she was a “singer’s singer.” Condolences to her family. One of the greats.