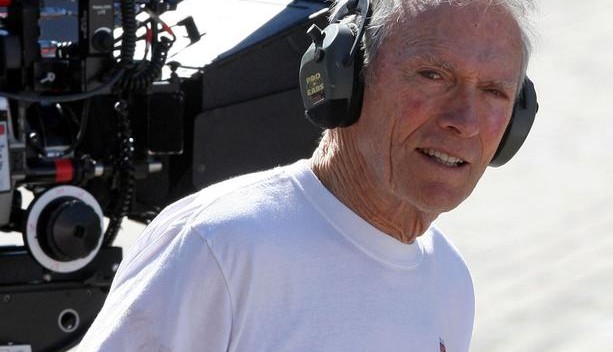 The irony of Clint Eastwood’s “The Mule” is that it co-star Bradley Cooper, who will also be up for acting, directing, and writing nominations with “A Star is Born.” But Clint, who is 88, looks like he’s going to get two of those nods and maybe win by the looks of the trailer for his new movie, “The Mule.” (Nick Schenk wrote “The Mule,” and it looks like it has the feel of his other Eastwood classic, “Gran Torino.”) He plays a drug courier, unwitting at first then forced into it.

This will present Warner Bros. with some serious issues– promote their elder statesman or their new young hot shot? The studio will say Everyone should have these problems. But just Fox Searchlight after last year when “Three Billboards” was up against “The Shape of Water.” Someone is going to be unhappy.