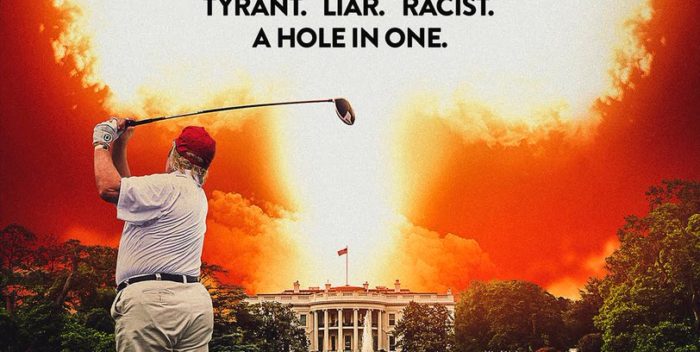 By comparison, especially with political films, DiNesh D’Souza’s “Death of a Nation” made just $5.8 million its entire run. Death could not come fast enough to that misguided diatribe.

Among quality films, Moore reached the $3 million twice as fast as popular docs about Ruth Bader Ginsburg and Mister Rogers.

The Moore film also made $1 mil more than Dan Fogelman’s “Life Itself,” which had an all star cast and the backing of Amazon.

The number 1 movie of the weekend was “The House with a Clock in Its Walls,” which made $26 million.