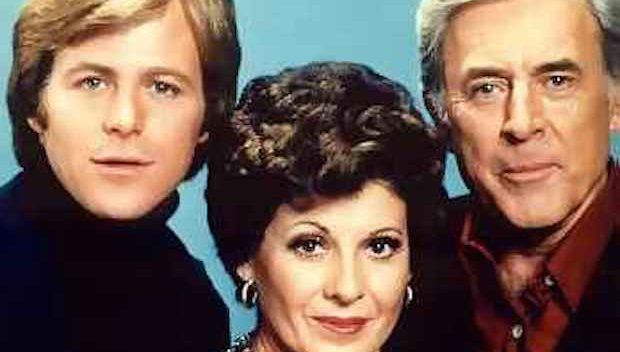 Soap opera fans are mourning Susan Brown, the beloved actress who played Gail Baldwin on “General Hospital” from 1979 to 2004.

Brown was 86 years old. Her TV career began in 1955, and she went on to be a regular in the New York soaps, taking roles in “As the World Turns” and “Edge of Night” among others. In the early 70s she starred in a short lived NBC soap called “Bright Promise” with two other actors who would go on to “General Hospital” with her, Anthony Geary and Ivor Francis. She was also featured in a number of prime time TV shows.

Brown was so elegant and well spoken that I always thought she was British. She came from San Francisco, as it turns out. But her poise and intelligence made her a standout on television.