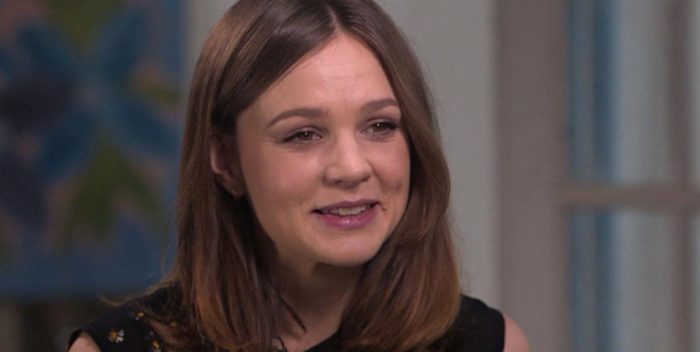 Tony and Oscar nominee Carey Mulligan is coming to off Broadway.

Mulligan will bring the play “Boys & Girls” to the tiny Minetta Lane Theater for five weeks beginning June 12th. Audible, the people who make the audio books and so much more, are the producers, which means they’re really getting into new projects. Good news!

Mulligan received a Tony nomination for the play “Skylight” and an Oscar nomination for “An Education.” She’s one of our top, top, top younger actresses. But wow– the Minetta only has 391 seats. There are going to be long lines up that alley!

Audible is also the producer of an extraordinary one man show that’s there right now– a play called “Harry Clarke” starring Billy Crudup. It’s been held over a few times. I hope someone has filmed it. Crudup is extraordinary.

Audible also produced a one woman show with Judith Light last year at the Lucille Lortel Theater. All of this news should prick our ears up– they’re clearly moving into theater in a big way.