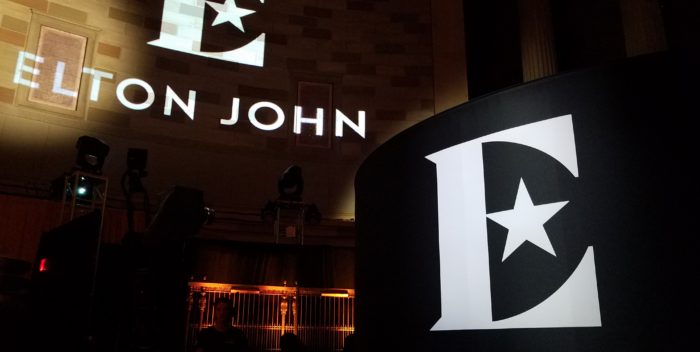 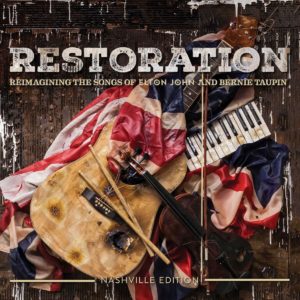 Elton John is getting two albums’ worth of cover tributes on April 6th– one called “Revamp” and the other “Restoration.” The latter is all country stars interpreting Elton and Bernie Taupin hits– and my guess is that one will really take off fast. Strangely, no one covers one of my favorites of their songs, “Country Comfort.” And there’s no appearance by Leon Russell, with whom Elton and Bernie made a whole (and excellent) album. But there are plenty of big names, like Little Big Town and Lee Ann Womack, to compensate.

I told you about the former album a few weeks ago.   Some of 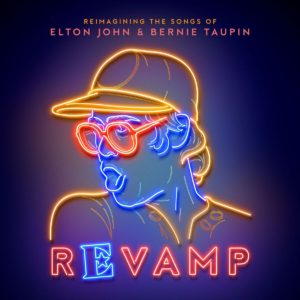 the songs were taken from the April 10th Elton Grammys TV special. Famed producer Peter Asher assembled the tracks. Ed Sheeran’s “Candle in the Wind” was one of his discoveries, I’m told, and not the version that’s been floating around YouTube. All of this is part of Sir Elton’s three year “retirement” plan, and it’s damn good marketing. By the way, yes, there was an Elton tribute album years ago — called “Two Rooms” (1991)– that holds up very nicely.

2. We All Fall In Love Sometimes – Coldplay

3. I Guess That’s Why They Call It The Blues – Alessia Cara

4. Candle In The Wind – Ed Sheeran

5. Tiny Dancer – Florence And The Machine

6. Someone Saved My Life Tonight – Mumford and Sons

7. Sorry Seems To Be The Hardest Word – Mary J. Blige

4. Take Me To The Pilot – Brothers Osborne