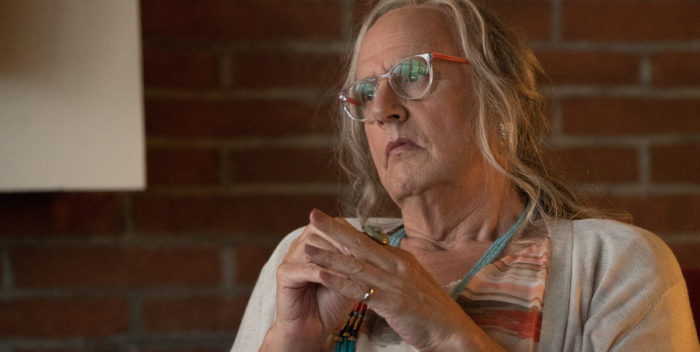 The show will go on, too, despite Tambor playing the central character.

What a strange turn of events. In the past, everyone loved Jeffrey Tambor. He won two Emmy Awards and one Golden Globe for playing Maura Pfefferman. But there were complaints that he was a little too handsy or hands on with some of the cast. Wow.

Since the show’s creator, Jill Soloway, has known that Tambor was being invesigated, maybe she has an idea for the next season. Meantime, Tambor is also connected with Amazon through “Arrested Development.” No word on whether he can go back to that show, but fans of the Bluths would miss seeing him certainly.