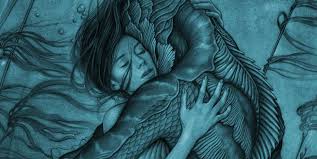 The Producers Guild of America chose “The Shape of Water” tonight as its best produced film of the year. “The Handmaid’s Tale” won long form TV and “The Marvelous Mrs. Maisel” won comedy TV. The TV shows are each produced not by TV but by platforms– Hulu and Netflix.

The PGA Award is not a precursor to the Oscar. The last two PGA winners lost the Academy Award for Best Picture. Tomorrow night’s SAG Awards are a better barometer. But this year is really up for grabs. The Oscar nominations on Tuesday are going to have a lot of surprises. Influxes of new and younger voters at all the Guilds is bringing change unseen in many years.