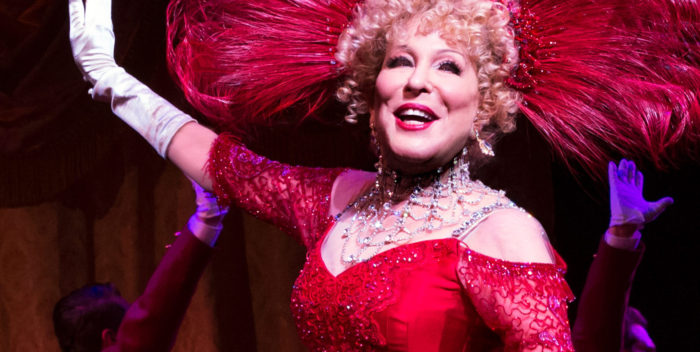 Geraldo Rivera took to Twitter this afternoon defending Matt Lauer. But that provoked a Twitter surge from Bette Midler fans who recalled the famed actress-singer telling Barbara Walters in 2001 interview thte Rivera once groped her and pushed a ‘popper– amyl nitrate– under her nose. 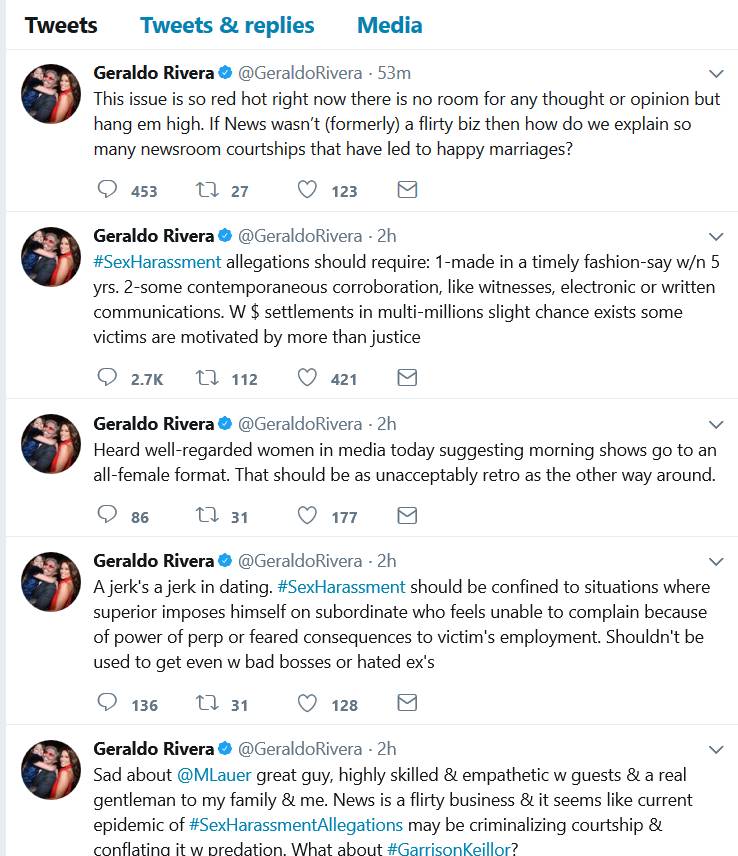 Since @GeraldoRivera has taken it upon himself to cast doubt on the recent wave of sexual harassment allegations, here's a clip of Bette Midler in 2001 talking about being assaulted by him. pic.twitter.com/ISXld0ZXCJ