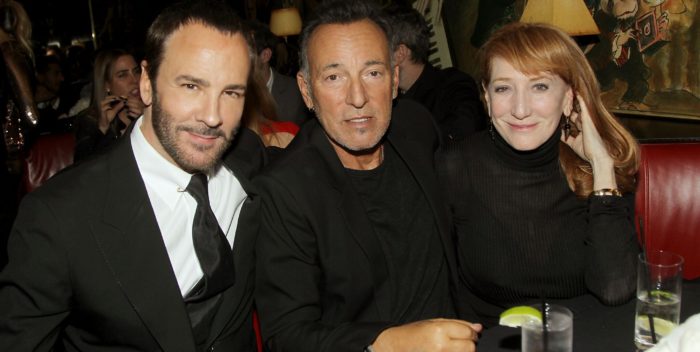 Springsteen on Broadway has been extended through June. I told you this on October 20th, but hey–nice to hear it officially now.

The show is great, and it’s easy– well, not easy, but less complicated– for Bruce just to stay there and collect about $2 million a week. It’s a lot easier than shlepping around the world with the E Street Band.

SOB will now run until June 30th. This will allow to Bruce to pick up a bunch of theater awards like a Tony, Outer Critics, Drama Desk, etc. And then he can make a graceful exit, take off the summer and hit the road in fall 2018 with the band again. (That’s just me, surmising, hoping.)

What will likely follow will be a soundtrack CD and an HBO special. Bruce’s managers, Jon Landau and Barbara Carr, have pulled off quite a coup with this project. Nicely done.