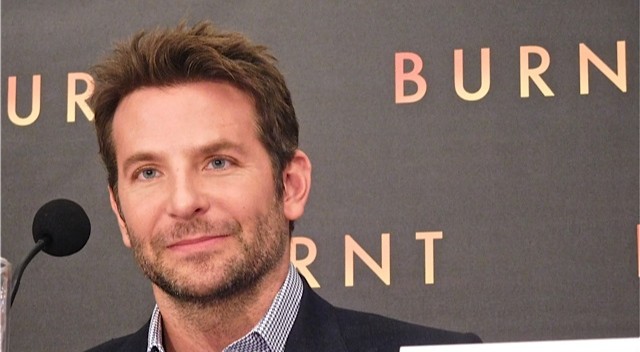 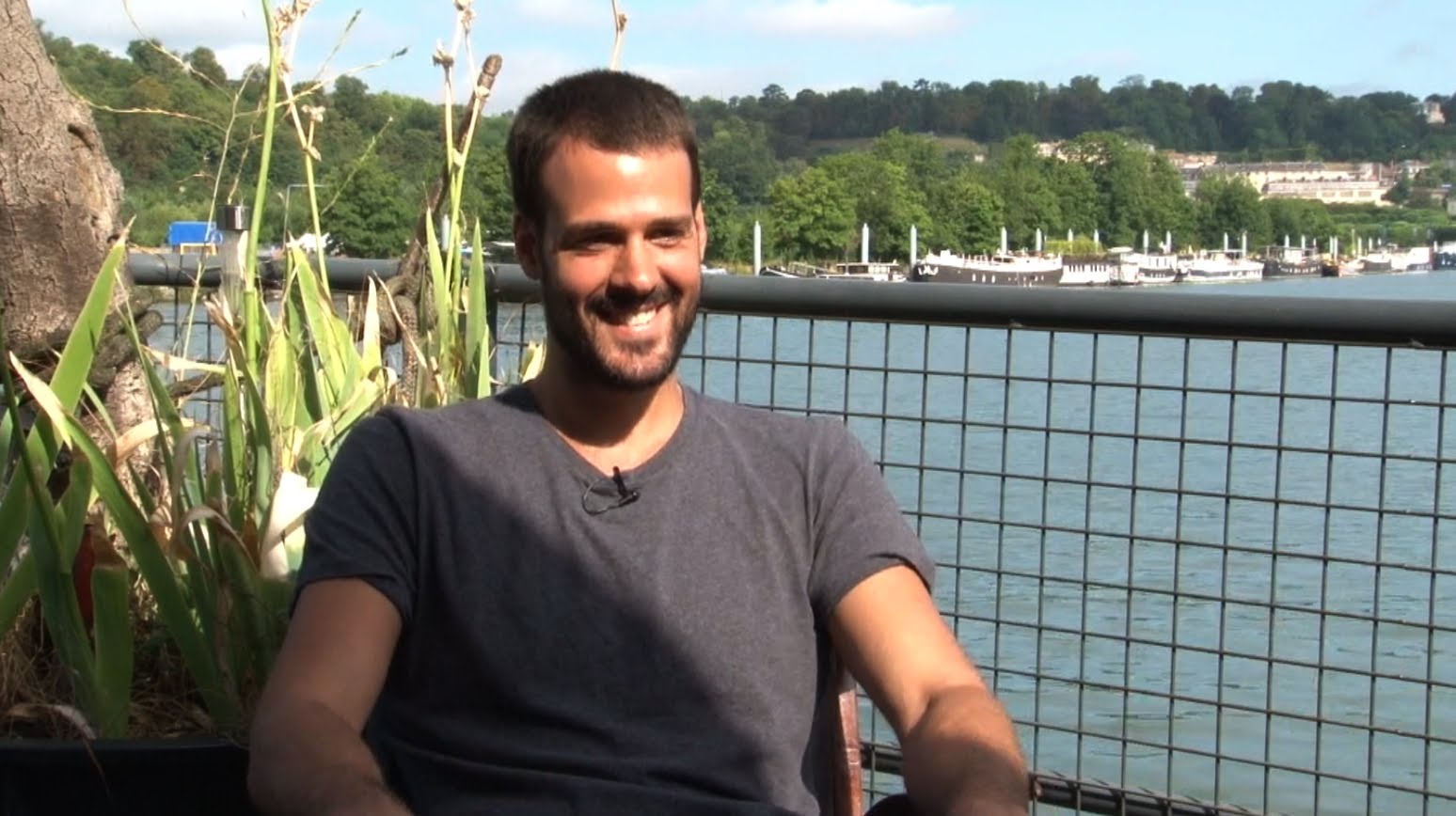 I’m still catching up from yesterday, one of those rare days when you spend the entire time away from the desk, and meet everyone at the same time.

So it was on Tuesday when I went to a lunch for Annette Bening (she deserves a nomination for “Film Stars Don’t Die in Liverpool”), another lunch for 38 year old war photographer Jonathan Alpeyrie, a master class tea with 89 year old French legend Agnes Varda (her doc “Faces Places” also deserves awards), have steak tips with Tovah Feldshuh (she’s in two TV series right now) and her husband Andy Levy, and wind up gossiping with Robert Wagner and Jill St. John. Whew!

Liz Smith would be proud of me, I think. Mike Hall, of blessed memory, once said to me in the old Russian Tea Room, “Why are you so tired? You go to two events a night. Leonard Lyons used to go to ten things, then go back to the office and write tomorrow’s column.”

First: Jonathan Alpeyrie is a French war photographer  who looks like Bradley Cooper. He’s just published his first book, “The Shattered Lens.” Bonnie Timmerman is going to produce the movie about him, she got the book published. Yesterday’s lunch– hosted by none other than Liam Neeson– was sponsored by Signature Bank and Alliance Bernstein on a top floor of the latter’s building overlooking Central Park. Bobby Zarem came in from Savannah, Georgia. There were many old friends from Elaine’s including the writer David Black, Felicia Taylor, and FBI Special Agent Anne Beagan.

And: for reasons I didn’t really get, Katrina Lenk, star of “The Band’s Visit” on Broadway. She’s going to win Best Actress in a Musical next June. Just wait and see.

I sat next to Jonathan’s father, a lovely Russian-French man who lives in Maine now. When his son was held for ransom by the Syrians for 81 days, he couldn’t tell anyone. When his son returned to war and was kidnapped, Mr. Alpeyrie couldn’t say anything again. You might ask, why keep going back? Because Alpeyrie is addicted to adrenaline and war. It will make a great movie. It reminds me of a very good Donald Margulies play called “Time Stands Still.”