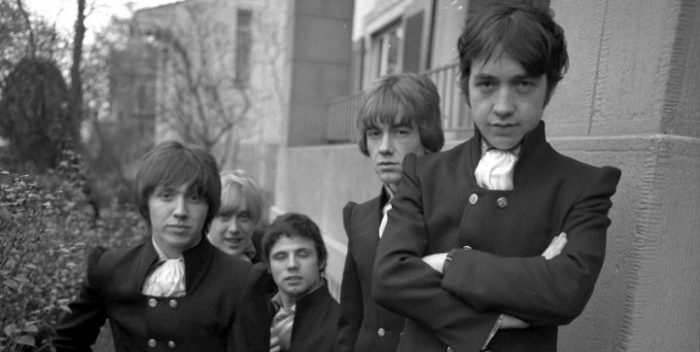 Australian songwriter George Young has died at age 71. His brothers formed AC/DC in 1973, and George wound up co-producing several of their albums.

But George Young’s really important credits including co-writing the Easybeats hit “Friday on My Mind” and John Paul Young’s hit “Love is in the Air.”

With co-writer and Easybeat partner Harry Vanda, George Young also had a band called Flash in the Pan. Their debut album yielded the hit “Hey St. Peter,” for which I have a particular affection.

RIP George. Thanks for everything.