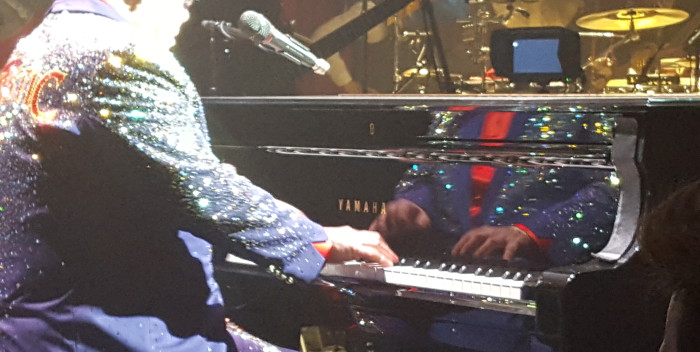 Elton John is having a big week next month celebrating his famed AIDS Foundation with partner David Furnish.

EJAF is one of the best charities in the world, far more focused and awarded than groups like amFAR (currently clouded in controversy yet again). Bravo to Elton and to David for their continued accolades and service.

But that’s not all– the next night, November 7th, EJAF has its Enduring Vision gala at the Cathedral of St. John the Divine. None other than Aretha Franklin is scheduled to perform on the Cathedral’s fabled stage. That should be quite a night!