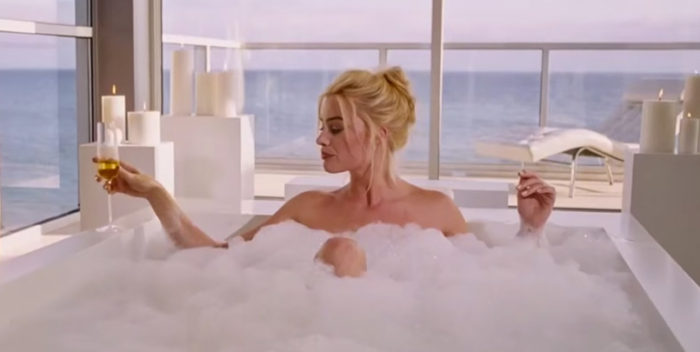 PS There is no one you’ve ever heard of in “Happy Death Day.” But I have– Ruby Modine, daughter of Matthew Modine and his great wife, Cari. Ruby is a talented actress and singer songwriter. Mazel tov! This is just the beginning for her. Her brother, Boman  Modine, is working all the time as a 1st and 2nd director on shorts. He’s also producing a new feature for release next year. “Stranger things” have happened! What a family!

Meantime, Simon Curtis’s “Goodbye Christopher Robin” had a great opening night very limited release from Fox Searchlight. The story of how A.A. Milne created Winnie the Pooh and Christopher Robin– whom he named after his own son– is a wonderful, charming film that will stay with you. Domhnall Gleeson is superior as Milne, and his scenes with the younger actors who play Christopher are remarkable. Kelly MacDonald is a stand out as Christopher’s nanny. And Margot Robbie makes for a beautiful, detached and humorous Mrs. Milne.

Fox Searchlight threw quite a shindig for “Goodbye Christopher Robin” at the New York Public Library on Thursday night. I tried like crazy to find out from Domhnall what he’s going in “The Last Jedi.” “Very tricky!” he declared. “You’ll never get it out of me!” Robbie, 27, has become something of a movie mogul. She’s producing films everywhere. “We even have a television division,” she told me.

I told Margot my running joke. Because she was so effective explaining the plot of “The Big Short” in a broken fourth wall in that movie, I think she should be added to every confusing film as on screen Director of Information. She doesn’t even have to be in a bathtub. “I could just be drinking tea,” she said, laughing. Imagine her in most of 2017’s films. Box office would go right up!