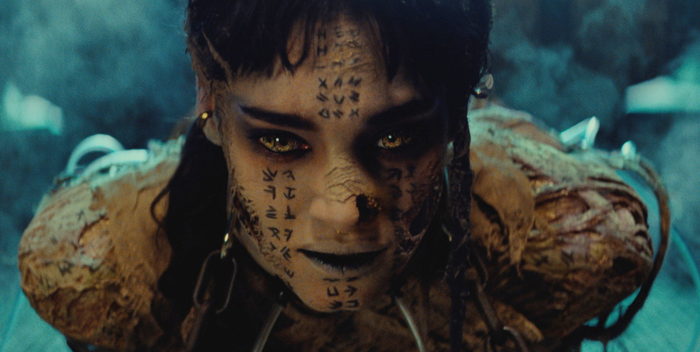 Brendan Fraser, come back! All is forgiven.

Between 1999 and 2008, Fraser starred in three “Mummy” movies for Universal Pictures. All of them did considerably better than Tom Cruise’s version, which opened Friday night after Thursday previews.

Two things come to mind: Universal waited too long on that third “Mummy” Movie with Fraser. Why was there a seven year gap? They lost their own momentum. And also, Fraser should have made some kind of appearance in the new movie. A hand off would given the movie a nice PR hook.

As it is, this “Mummy” will be Cruise’s second worst opening ever, following his absolute worst– last year’s “Jack Reacher: No One Gives a Damn.”