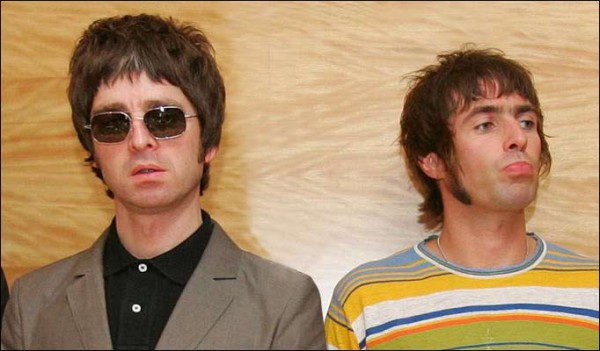 Wasn’t Ariana Grande’s Manchester concert filled with love? You bet. Except for Manchester’s own Liam Gallagher, half of the warring brothers from Oasis. There was some speculation that the Manchester tragedy would ignite an Oasis reunion between Liam and Noel. No such luck. Liam appeared with Chris Martin of Coldplay. Noel was nowhere to be found. And now thanks to Twitter we know how Liam felt about that. At least he’s consistent in his hatred of his brother. Oasis’s last actual hit was in 1996. PS Back then I actually witnessed these two brawling on the stage. They stopped a show. Good times! 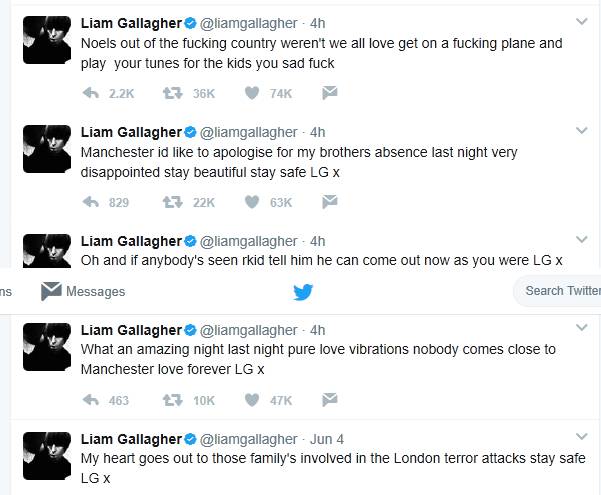