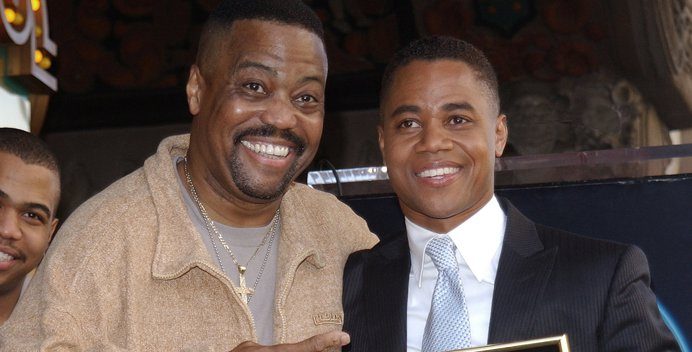 So devastated to hear that Cuba Gooding, Sr. has passed away at age 72. He was the lead singer of the Main Ingredient, a wonderful R&B group of the 1970s. His hits included “Everybody Plays the Fool” and “Just Don’t Want to Be Lonely.” They are mainstays of the pop and R&B canon. I knew Cuba Sr., we filmed him for “Only the Strong Survive.” He was a lovely man. What a shame. Cuba had the same effusive personality as the son (whom younger people will know better) and a lilting R&B tenor that was a staple of AM radio. Reports say he was found dead in his car in suburban Los Angeles. Condolences to our pal Cuba Jr., the famed actor, and all his friends and family.