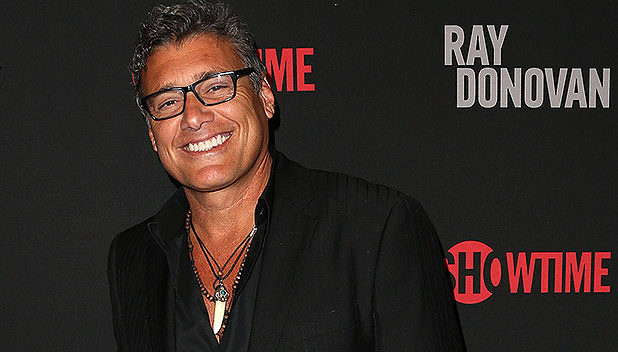 Expect the  fifth season of Showtime’s hit, ‘Ray Donovan’ to be atypical of the first four, so says Steven Bauer who plays the loyal henchman Avi to his ‘boss’ Liev Schreiber’s Ray Donovan.  Steven relayed that info to me at Doris Bergman’s Ninth Annual Style Lounge and Party to honor the recent Academy Awards at Fig & Olive in Hollywood.

“The audience should be prepared,” Steven says, “that there will be real surprises this next season.  Avi does things no one would expect.  The whole show is more dark and twisty than ever.”  Steven then went on to enjoy the lounge, hosted by buywine.com.  Other celebs stopping by were Bruce Dern, the always funny Judy Tenuta, who told me the only wall Trump is building is “the hair around his head. ”

‘Veep’s’ Matt Walsh,  Comedian Jeff Ross, Hal Sparks, ‘True Blood’s’ Sam Trammell, “Blackish’s’  Allen Maldanado, ‘Dancing With The Stars,’ beauties Karina Smirnoff and Edyta Sliwinska all got beautified by Vida Emanuel and her glam team. Vida owns the popular European Spa of the same name in the heart of Beverly Hills.  Guests also sipped on Hint water coffee from The Coffee Chef, Rekorderlig cider, got their favorite photos on T-shirts from the Photo T-Shirts, perused clothes by Sue Wong the stylish Single Dress and their underwear for men and Samiah Hinton.  My Saint  My Hero lovely blessing jewelry showed their popular bracelets for men and women.  Twisted Silver is always a hit with their hip, trendy and fun jewelry.