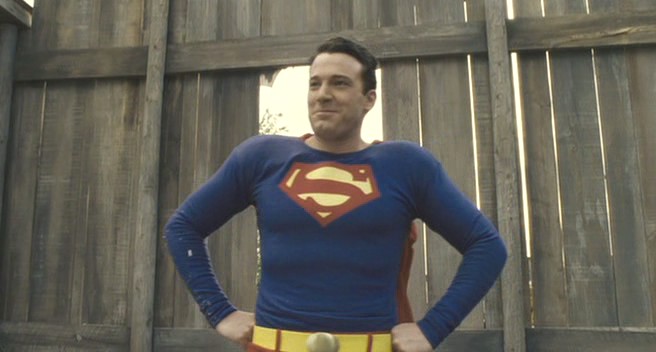 Breaking everywhere: Ben Affleck will not be directing “The Batman.” He’s still playing Batman and Bruce Wayne, as he did in “Batman vs. Superman” and soon in “Justice League of America.”

But Warner Bros, has pulled the plug on his directing from a screenplay he co-wrote. This could be seen as punishment for the studio taking a $95 million bath on “Live by Night.” Affleck’s latest film has tanked miserably at the box office.

Remember, this is an Oscar winning director of “Argo,” whose other films– “Gone Baby Gone” and “The Town”– are highly regarded.

But “Live by Night” was a mess. It only made $10 million and was Dead by Day. And it’s just possible that Affleck has taken on too many projects of late. Just playing Batman in a blockbuster is enough. It will be smart to get another whole person in there to run the show.

Ben will direct again, and it will all go swell.