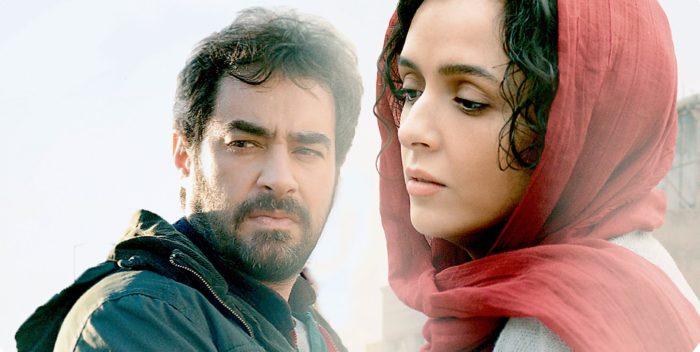 Taraneh Alidoosti made a big splash this morning. The Iranian star of “The Salesman,” nominated for an Oscar for Best Foreign Film, decided to boycott the Oscars because of Donald Trump’s immigration ban.

It’s a mistake. First of all, she should have waited until she was banned, and turned the whole business into a real controversy.

Second, if she was able to come, she would have had more of an impact if she’d come to the Oscars and spoken on behalf of the Iranian people. Alidoosti would have had the ear of the international media.

Now she’ll stay in Iran, and her absence will mean very little. Taraneh, you missed a golden opportunity. The Academy Awards are at least a forum for people from all the world. They may be one of the last forums as we get further into the Trump mess.

It is hoped that the filmmaker Asghar Farhadi will still be able to come to the US for the show. He won the Oscar in 2012 for “A Separation.”