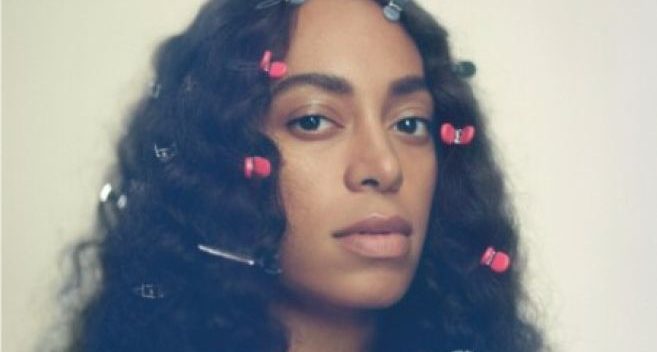 Solange Knowles is not stupid. When Beyonce’s sister drops her new digital album on Friday, it will be “everywhere” according to a press release. In other words– Solange will not be exclusive to her brother in law Jay Z’s losing proposition, Tidal. Solange, you see, wants to sell some ‘records.’

Solange’s new album is called “A Seat at the Table,” which is what I guess she’s trying to get considering all the gigantic ego’s around her. Beyonce does not appear on the album but there are some guest stars including former Destiny’s Child singer Kelly Rowland and Kelela.

I’ve been listening to Solange’s past records on Spotify. If Beyonce weren’t such a huge hovering cloud, Solange would be a big hit singer. I really love songs like “Don’t Let Me Down” and “Losing You.” She’s a more straightforward singer, and her songs are better. No kidding. Give this girl a chance. 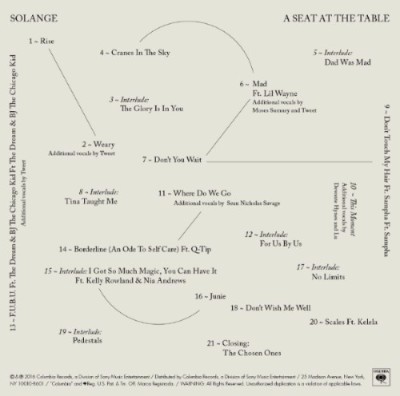