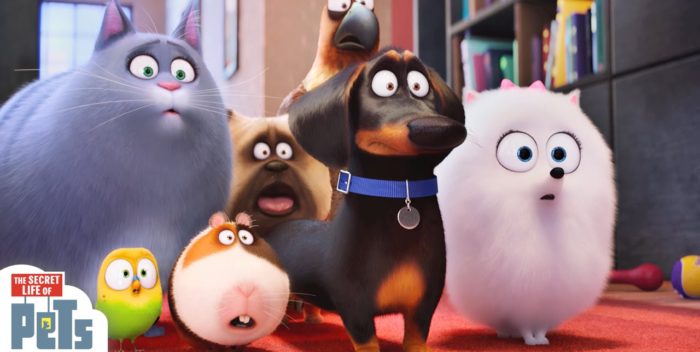 It’s been an animated summer, that’s for sure. “The Secret Life of Pets” took in approximately $38 million last night. The film will beat “Inside Out” as the biggest weekend gross for an original animated film. Ever.

For Universal Pictures, “Pets” is a much needed jolt in a soft year– after their HUGE year in 2015. “Pets” cost $75 million and already has taken in $30 mil in foreign countries.

The total weekend should come to $94 million. “Inside Out” did $90 million.

And these “Pets” are a franchise. Universal can get two more out of the package at least, not to mention ancillary merchandise, rides, books. etc.

Director Chris Renaud already has “Despicable Me” and its sequel, plus “The Lorax” under his belt, all mega hits. He’s the biggest thing in animation outside of Disney-Pixar. He’s got it made since, according to the imdb, he also lives in Paris.