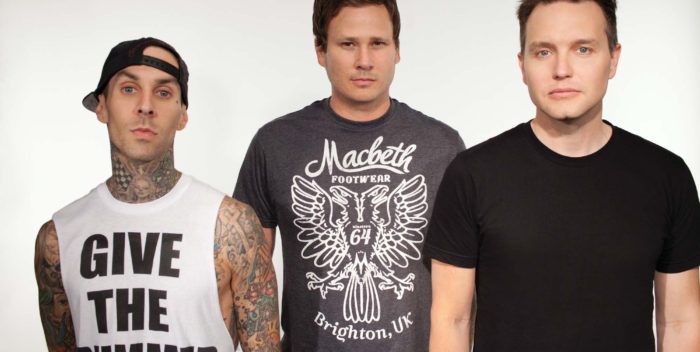 No one is buying much music this summer, that’s for sure. For the second week in a row, sales of CDs and digital downloads are record breaking low. And streaming isn’t that much better.

The new number 1 is Blink-182’s “California,” which sold 170,000 copies and another 15,000 streams. Blink-182’s new album comes to us via BMG Records, a standalone company trying hard to resurrect older acts (from the 90s). Kudos to them. This is the group’s 7th label since 1992. They’re like the Beatles to that generation. One of their albums is called “Enema of the State.” I am not kidding.

The rest of the chart is a nightmare for record execs with mortgages. Drake sold only 40 thou CDs and downloads, although he did score an extra 90K streams.

Maxwell, god love him, sold about 59K CDs and downloads, but only squeaked out around 2,000 streams. His “BlackSummersNight” Volume 2 is excellent. He’s the real deal. Pay attention.

Paul Simon’s “Stranger to Stranger” has hung in there, by the way. Backed by his touring, the album is selling a little bit week to week but it doesn’t drop off the top 30. Simon mixes in the new songs with old ones at his shows. And the songs are damn good.