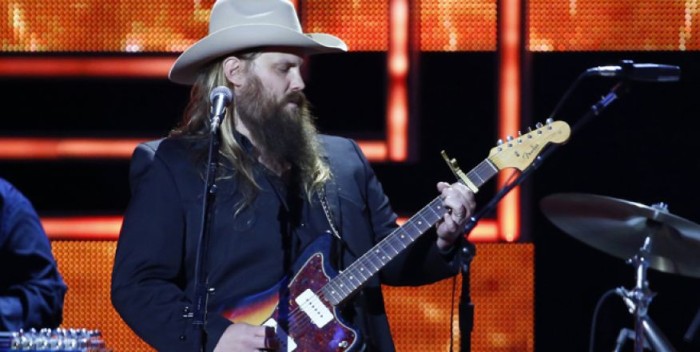 The biggest winner and loser all happened in one place last night: Chris Stapleton’s “Traveller” album zoomed to number 1 on iTunes after he had a big night on the show. At one point the whole audience got up and cheered for him. You can’t beat that kind of publicity.

But the ACM Awards show lost a third of its audience from last year, with 11.18 million viewers. It barely edged out NBC’s “Little Big Shots” in which children with talents are exploited for money and attention. Kids play the darnedest things!

On iTunes, all the country artists did well, with immediate downloads kicking their albums and singles to the top of the charts. But the pop crap performers on the I Heart Music Awards, over on TBS, didn’t do much. Zayn Malik’s album fell to number 9, no one downloaded anything by Justin Bieber. Taylor Swift’s “1989” album is at number 27. If any of her fans don’t have that album by now, they’re in comas.

No numbers yet from TBS on the I Heart Music Awards.