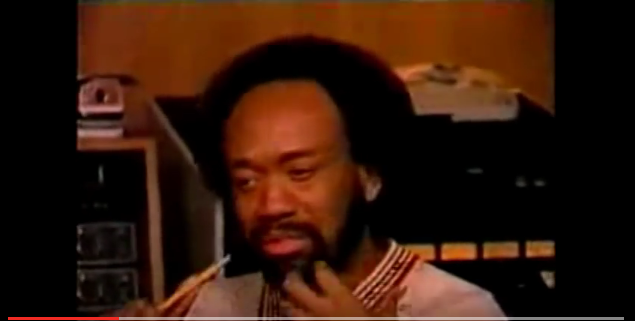 This was coming for a while, but Maurice White– the great, and I do mean great– leader and songwriter of Earth, Wind & Fire has died at age 74. He suffered from Parkinson’s Disease for a long time, and had dropped out of touring and appearances a while ago.

All those great EW&F songs were written and arranged by Maurice, from “Shining Star” and “That’s the Way of the World” to “Reasons,” “September,” “Let’s Groove Tonight,” and so on. He wrote the Emotions’ monster hit, “Best of My Love,” too. When Mariah Carey appropriated that song for hers called, oddly, “Emotions,” Maurice gave me one of the best quotes of all time. He said, “I’ve heard of sampling, but she took the whole buffet.”

Born in Memphis, Maurice grew up with Isaac Hayes and David Porter. There must have been something in the water there!

“My brother, hero and best friend Maurice White passed away peacefully last night in his sleep. While the world has lost another great musician and legend, our family asks that our privacy is respected as we start what will be a very difficult and life changing transition in our lives. Thank you for your prayers and well wishes.”

Earth, Wind & Fire will go on, but no one will forget Maurice White or his outsized contribution to our culture.