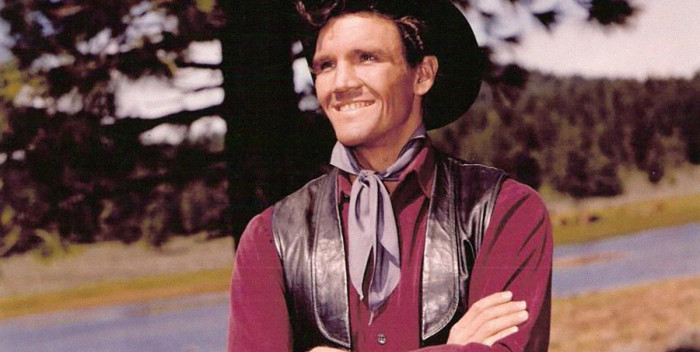 David Canary has passed away at age 77. The great actor was the star (with Susan Lucci) of “All My Children” from 1985 until its end in 2011 (and again, in the internet version in 2013). He was nominated for Best Actor 16 times and won 5 Daytime Emmy Awards for playing twins Adam Chandler (a billionaire tycoon) and Stuart, his sweet and mentally challenged brother.

“All My Children” wasn’t his first soap opera. He played a revived from the dead Steven Frame on “Another World” in the early 80s. But his real introduction to fame was as star of a horse opera– “Bonanza.” He played Candy Canady from 1967 to 1973 in the long running prime time western.

Canary was the rare Alpha male strong leading actor on a soap. And you knew he took it seriously, even when it was all preposterous. He was a real star, who was known for volunteer work in his suburban Connecticut. He will be sorely missed.