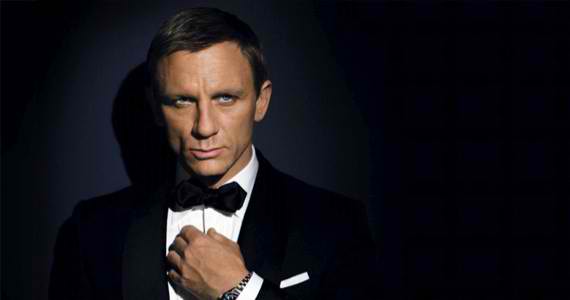 So no one liked Sam Smith’s theme song. But everyone likes Sam Mendes’s movie. “James Bond– Spectre” is an international hit, already breaking records everywhere before its US opening this weekend.

So don’t worry– Daniel Craig will be back for one more. Mendes will probably, too. All they needed to see were the numbers. And they’re huge.

In the UK, the film has opened to an estimated £41.7 million ($63.8 million USD) in its first seven days of release, securing new records for the biggest opening of all time in UK box office history.

SPECTRE took the opening record from Harry Potter and the Prisoner of Azkaban which was also released on a Monday to £23.882 million. SPECTRE also achieved a new record for the highest seven-day gross in UK box office history, overtaking the last James Bond film, SKYFALL.

SPECTRE, the 24th James Bond adventure, continues the longest running and most successful film franchise in cinema history. The film opened in 647 cinemas and on 2,500 screens, making it the widest release of all time in the UK and Ireland.

In the Netherlands, SPECTRE took in 3.3 million Euro ($3.7 million USD), surpassing the record set by Skyfall and bringing its cume to $3.9 million including previews.