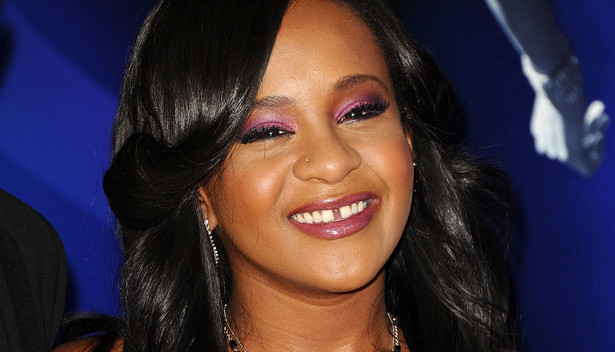 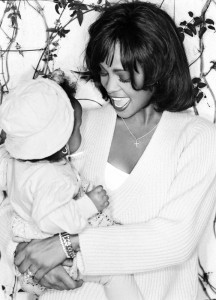 Here’s the official posting on Whitney Houston’s Facebook page: “It is hard to say goodbye. On Sunday, July 26, Bobbi Kristina Brown made her transition peacefully. The family thanks everyone for their loving thoughts and prayers.

As Bobbi Kristina would say: “The wind is behind me and the sun is in my face.”