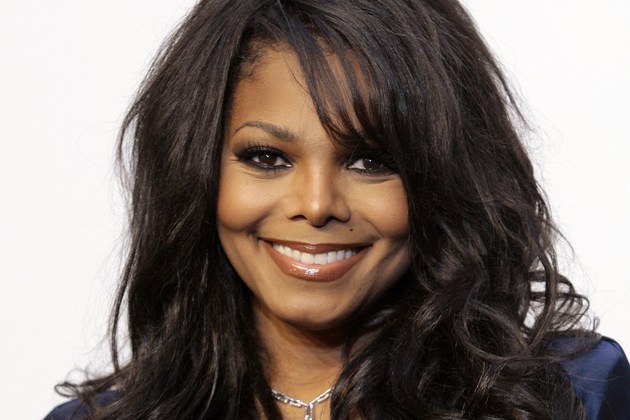 “I’ve been listening. Let’s keep the conversation going.” Janet Jackson has posted her comeback announcement. Fans will be thrilled. (So am I.) Over moody music that sounds a little like “Pillow Talk,” Janet says there will be new music, a world tour, a new vision.” Janet’s been AWOL for a while since she married Arab billionaire Wissam al Mana–8 years her junior– in 2012. If that marriage is over (and likely is if she’s coming back) that will be her third. My guess is she reconnects with L.A. Reid at Epic, where Mariah Carey and some other well known divas are having reunions. Janet’s DefJam career has expired after a couple of flop albums. Welcome back Janet!