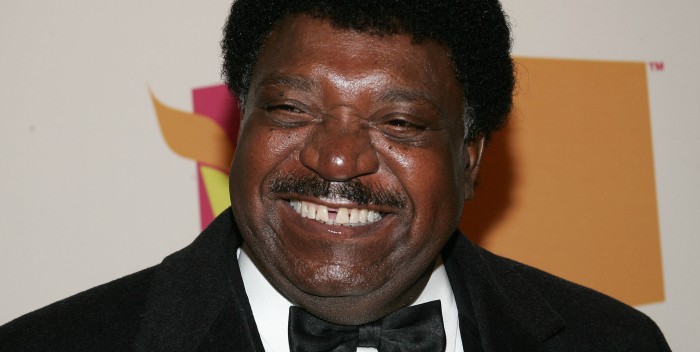 Thanks to Seymour Stein, Percy was inducted into the Rock and Roll Hall of Fame several years ago. Small in height Percy was large in stature, a great singer who had a lot of R&B chart hits and songs covered by others apart from “When a Man Loves A Woman.”

Of course, Percy was not a one hit wonder. “Warm and Tender Love” rode up the charts right behind “When A Man”:

But of course he’ll always be identified with this song, which Michael Bolton has kept alive as part of his shtick. But it was Percy’s song, twice a hit in the UK and one of the greatest classics of all time. Percy Sledge was a sweet man, and a great artist.