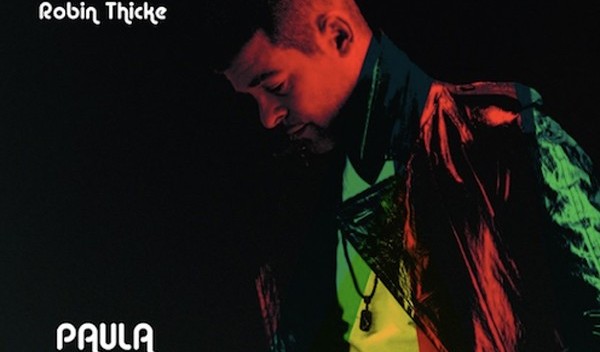 Marvin Gaye’s family has been awarded $7.4 million by a jury which has determined that “Blurred Lines,” Robin Thicke’s monster hit, infringed on Gaye’s 1981 hit “Got to Give it Up.” So nice the jury heard what every person with ears understood from the minute “Blurred Lines” starts.

The jury also awarded minor damages to the Gayes over another song Thicke nicked of their dad’s called “Love After War.”

And this may not be over. Thicke has other songs that sound like Marvin Gaye hits. The jury finding may also encourage other artists’ reps to pursue cases. The family of the late Curtis Mayfield may find this a way to go after various stars who’ve copied his songs as well.

UPDATE: Robin Thicke, Pharrell Williams and T.I respond: While we respect the judicial process, we are extremely disappointed in the ruling made today, which sets a horrible precedent for music and creativity going forward.  Blurred Lines was created from the heart and minds of Pharrell, Robin and T.I. and not taken from anyone or anywhere else.  We are reviewing the decision, considering our options and you will hear more from us soon about this matter.