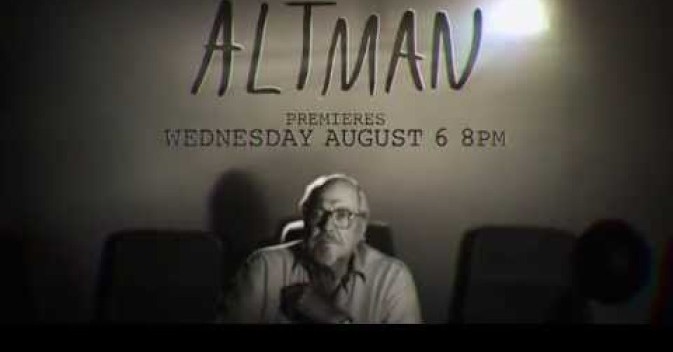 Watching “Nashville” again on a big screen, properly restored, is one of the great thrills of cinema. The movie is so richly textured, and dimensional, that you almost can’t believe it was pulled off so seamlessly. Nothing I’ve seen in 2014– with the possible exception of “Boyhood”– equals its stature.

“Nashville” is set up on two levels, basically. One is the whole country music world, where Gibson reins as a sort of Conway Twitty eminence gris. Blakely and Karen Black are competing superstars, sort of Loretta Lynn and Tammy Wynette. And the there’s a raft of fascinating supporting characters including Carradine (who’s a visiting James Taylor type but bedding women left and right), wannabes like Gwen Welles’s poignant waitress Sueleen, and Geraldine Chaplin’s hilarious BBC reporter trying to make a documentary. Tomlin plays Linnea, an in-demand studio singer who sings with a black gospel group and is raising two deaf children with Ned Beatty.

And then there’s the political satire. Altman and Tewksbury invented a pre- Tanner candidate called Hal Phillip Walker. He’s running for President in the Tennessee primary on the Replacement Party ticket. You never see him, we just hear his voice booming from megaphones affixed to his campaign van. Murphy is his advance man, trying to set up a rally and country concert. Eventually all these people collide, and Altman’s vision of celebrity, politics, the American dream— all of it comes together quite stunningly.

There’s also memorable support work from Shelley Duvall, Keenan Wynn, Scott Glenn, Barbara Baxley, and Barbara Harris. (Where is she? Does anyone know? She was 40 in this film and looked like she was 28.)

“Nashville” was incredibly prescient about not only all that, but stalking, gun violence, the nature of fame. It was five years before John Lennon’s assassination. Altman and Tewksbury called it then. The Kennedy assassinations hang heavy over the film, too, and the filmmakers– in retrospect- saw the transfer of violence from elected officials to stars.

But “Nashville” is cinematic achievement too. On a purely artistic level, you can feel it in the original music (written by Blakely, Carradine, and Black mostly) and the gorgeous camera work. Watch Altman move in and out on Blakely (who’s almost more Linda Ronstadt than she is Loretta Lynn) or the famous moving-in shot of Tomlin in the bar watching Carradine sing. Nothing made now comes close to it. Imagine a movie in which several songs are performed in their entirety without cuts or shaky cameras or any other nonsense. It boggles the mind. My mind is boggled. Thank you, Robert Altman.

And like my title says, there was a massive standing ovation when the film ended last night. As it should have been.