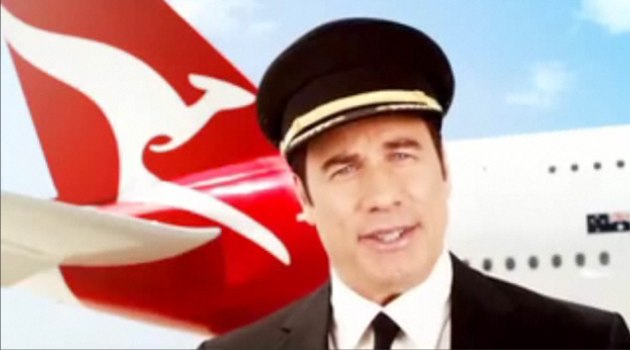 Right after poor Jett Travolta died in January 2009 at age 16, his parents established a tax free foundation in his memory. Jett died after falling, from a convulsion. He was autistic, and his manny was a wedding photographer named Jeff Kathrein. The Travoltas always said publicly that Jett suffered from Kawasaki Syndrome and denied the autism. But then in the Bahamian police report, Travolta admitted that his son was autistic.

The foundation doesn’t give money to autism charities. It also doesn’t specify how much money gives it to individual groups on its Form 990, just the total. For 2013, that amount was $172,728.31.

The Travoltas side step not detailing where their money goes in this official document by listing the groups it donates to on its website. Is it true? Who knows? They don’t commit to it on the federal filing. Three of the key groups they’ve given money to in 2014 are Scientology fronts– The Institutes for the Achievement of Human Potential, GRODYSH International, and the Way to Happiness. They’re mixed in with a few “name” organizations that are used as camouflage for the foundation’s real agenda.

Do read this piece on the Doman family, who run the Human Potential foundation, labeled as “quacks” right here. They’re lifelong Scientologists: http://www.sptimes.com/2004/06/22/Floridian/Anything_to_reach_Ryan.shtml