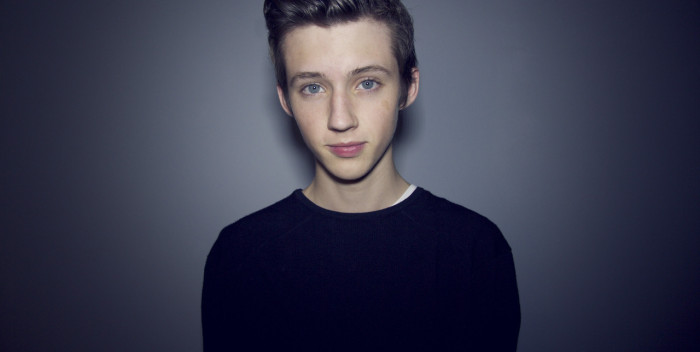 I told you about 19 year old Australian pop star Troye Sivan about ten days ago. His then unreleased EP hit number 1 on iTunes. The five track album was finally released last Friday, Ausut 15th, in the middle of the sales week. Called “Tryxe,” the EP sold 28,600 Friday through Monday and debuted on the charts today at number 5. Not bad! Now it’s up to Capitol Records to see what they can do this week. The kid has done all his own social networking from Oz. He was signed to EMI International, and was put with Capitol. Now they’ve got him installed at the Chateau Marmont in West Hollywood. Here we go!