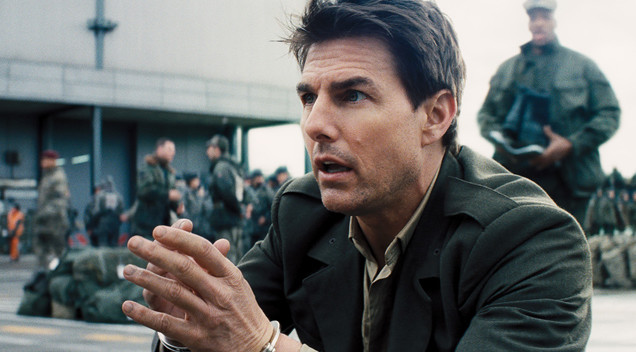 It’s not like the $10.65 million made last night by Tom Cruise’s “Edge of Tomorrow” is so bad. But Cruise and company were literally swamped by the melodramatic tearjerker “The Fault in Our Stars.” The latter movie made $26.1 million on its opening night including $8 million from Thursday showings.

“Edge” just barely edged out Angelina Jolie in “Maleficent” which made $10.14 million on Friday night, starting its second weekend. “Maleficent” would have the edge today-Saturday- from a young audience. So it could be that Cruise ends the weekend at number 3.

“Fault” has a built in audience of teenage girls and young women who want to come and cry their eyes out. The first night had to be big big big. Will it sustain? Will any men go? That’s the question now. Estimates are $50 mil for the weekend.