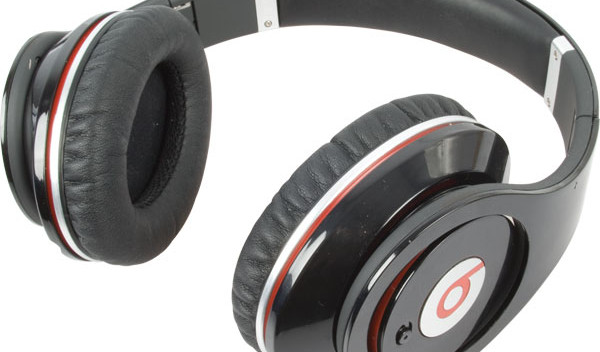 Everyone is asking: why would Apple pay $3 billion for Beats headphones? Are they really so good? The answer is: they’re not. The headphones aren’t good, and Apple  isn’t paying $3 billion for them. Believe me, Apple isn’t interested in great audiophile sound. When I finally made the switch to an iPod this year, I learned that the hard way. First you throw away the Apple earbuds. Then you buy a pair of Shure or Ultimate Ears.

Apple is interested in style over sound. There’s nothing more beautiful in the gadget world than that iPod. I love holding it. Forget the fact that is far inferior to my old Creative Labs Zen 3 MP3 player. The latter has an enormously rich sound image while the iPod literally collapses the music into a messy PB&J sandwich.  But Creative Labs couldn’t keep up financially. And the iPod is gorgeous and convenient.

Beats headphones are not very good. They’re expensive. But they are comfortable and attractive. They’ve become a status symbol for kids. And that’s what matters. For half the price you could buy a much better pair of headphones from Grado or Sennheiser. For earbuds, I rely on Ultimate Ears.

Beats are twice as expensive. And they sound like mud pie. Lots of bass, no music articulation. On the subway, three out of four people are wearing them. You can hear the music leaking out, and the boom boom boom. No one cares. They are the 2010s equivalent of wearing a large gold chain.

Read this review from Consumer Reports. Or this one from Stereophile.

What the $3 billion is about: taking Beats’ streaming music library and adapting iTunes to it. So far, iTunes is all purchase. But Spotify and Pandora are where it’s at. The trend now is subscription streaming. Last year, streaming music beat actual music sales– digital or physical–by miles.

We’re not talking Beatles box sets. The music of this generation is disposable. Kids– the target music audience– don’t need CDs or albums cluttering up around them. They don’t need digital files eating up space on their iPods. Ok, maybe one or two favorite songs. But it’s not like when my generation “had to have the album.” Have you listened to all this crap? No one needs to have it. It’s all background music to 40 other things.

Jimmy Iovine, very very smart, is charged with moving the massive iTunes audience into the streaming age. The headphones are just the fashion accessory. Spotify and Pandora are probably having 24/7 meetings. Apple/Beats is coming for them.

PS Everyone in New York City better get these earbuds and headphones off their heads when they’re crossing streets. Heads up boys and girls!