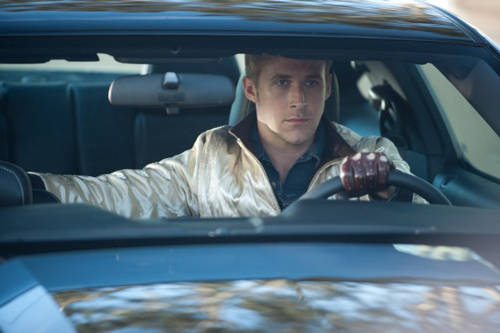 There hasn’t been a bigger crowd anywhere in Cannes this year than the one for Ryan Gosling’s “Lost River.” Reminiscent of a  lot of indie films, “Lost River” nevertheless in an impressive debut as Gosling wrote the sort of post-apocalyptic script and directed it with a real eye. Cinematography is outstanding. Christina Hendricks of “Mad Men” fame is luminous and shows that she should be someone’s lead actress all the time. There’s very nice work from Ben Mendelsohn and Saorise Ronan and a little boy who steals the film. Gosling has certainly been influenced by his own director friend Nicholas Winding Refn. That’s not a bad thing at all.