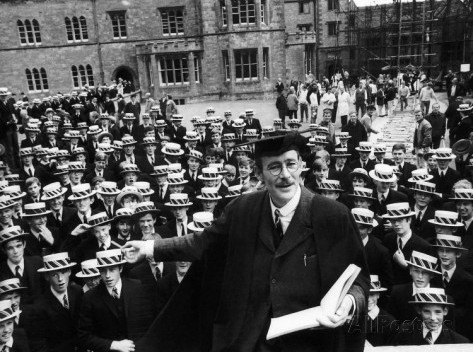 Peter O’Toole, one of the greatest actors of our time, is dead at 81. The legendary star of “Lawrence of Arabia” had retired recently. A friend told me this morning: “He went home to die. He just closed up. He was a very private man.”

O’Toole famously also starred in “Goodbye Mr. Chips,” “The Lion in Winter,” 2008’s “Venus,” “The Ruling Class,” “The Last Emperor,” “The Stunt Man.” and of course, my favorite, “My Favorite Year.” All are must see’s if you don’t know them. He was nominated 8 times for the Academy Award, and won a lifetime achievement Oscar in 2003. He also won an Emmy award and back to back Golden Globes in 1969 and 1970.

In addition to his movie work, O’Toole had an exhaustive theater resume, mostly in the West End, at the Old Vic in Bristol, England, and in Dublin. He never appeared on Broadway. But when he was in New York, O’Toole was a denizen of the legendary Chelsea Hotel.