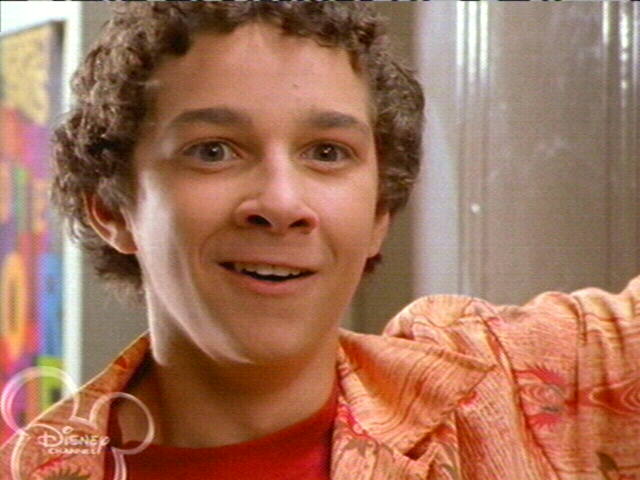 This clip is NOT SUITABLE FOR ANYTHING BUT PRIVATE USE.

Shia LaBeouf is filmed having sex, for real, with Stacy Martin. The film has no US distributor, but plenty abroad. It opens in Denmark on Christmas Day. Merry Xmas, Copenhagen! Shia is not shy, ya. Why is it former Disney child stars (Miley Cyrus, hello) want to be shot nude or en flagrante?