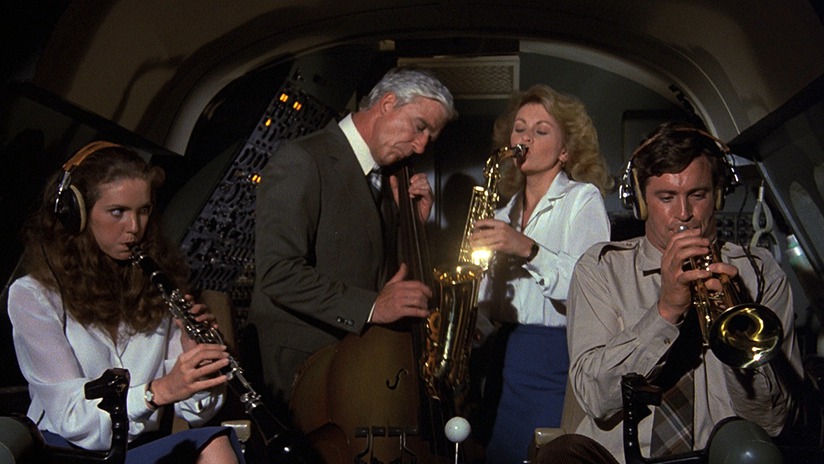 At last! No more squabbling about putting away, turning off, electronic devices before take off or during landings. But no, you still can’t use the cell phone during the flight for calls. Which is just as well.

From the FAA press release: “Passengers will eventually be able to read e-books, play games, and watch videos on their devices during all phases of flight, with very limited exceptions. Electronic items, books and magazines, must be held or put in the seat back pocket during the actual takeoff and landing roll. Cell phones should be in airplane mode or with cellular service disabled – i.e., no signal bars displayed—and cannot be used for voice communications based on FCC regulations that prohibit any airborne calls using cell phones. If your air carrier provides Wi-Fi service during flight, you may use those services. You can also continue to use short-range Bluetooth accessories, like wireless keyboards.”

Up, up and away: “WASHINGTON– The U.S. Department of Transportation’s Federal Aviation Administration (FAA) Administrator Michael Huerta today announced that the FAA has determined that airlines can safely expand passenger use of Portable Electronic Devices (PEDs) during all phases of flight, and is immediately providing the airlines with implementation guidance.

Due to differences among fleets and operations, the implementation will vary among airlines, but the agency expects many carriers will prove to the FAA that their planes allow passengers to safely use their devices in airplane mode, gate-to-gate, by the end of the year.

The FAA based its decision on input from a group of experts that included representatives from the airlines, aviation manufacturers, passengers, pilots, flight attendants, and the mobile technology industry.”