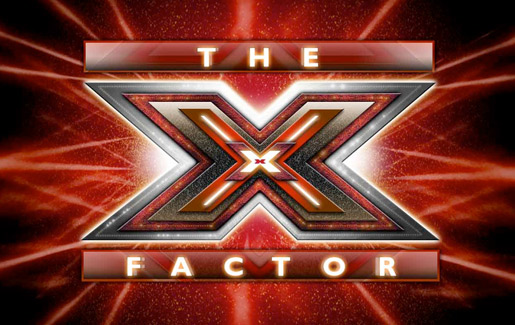 Ah, Thursday night: “The X Factor” continues to struggle. Simon Cowell & Co. finished 7th for the night over all. During its own time period, “X Factor” was slaughtered by “The Big Bang Theory” (a whopping 17 million people saw it) and the season premiere of a new comedy called “The Millers” both on CBS.

Indeed, the show NBC ran against “The Millers,” also new, called “Welcome to the Family,” brought in 3 million viewers as opposed to “The Millers” 13.3 million.

Poor “X Factor.” The good news is about a half million more people watched the show on Wednesday and Thursday than they had so far. But 7th place for the night?

Robin Williams sitcom “The Crazy Ones” fell a little bit at 9pm from last week, but it was still pretty strong with 11.76 million viewers. The show is skewing older, though.

Didn’t do so great: the new Sean Hayes show, which was widely panned, called “Sean Saves the World” on NBC; “Glee,” “Parks and Recreation,” which is now shaping up like “Newsradio” or “Just Shoot Me.”

On the CW, a chicken, a parakeet, and a deaf woman in Illinois watched “The Originals.” The parakeet napped for 15 minutes and may not be counted by Nielsen.