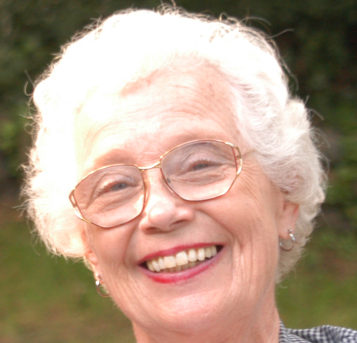 Sad news: one of the great people of New York and theater and Hollywood, June Springer, passed away last week. June was the wife of the late great legendary press agent John Springer. Their son, Gary, is one of the most popular press agents working in New York, a chip off the old block. June was 85, and had been living with one of her daughters in California. The Springers were just about the nicest people whoever graced New York showbiz. They were elegant and funny, and navigated the craziness around them with dignity. Of course, John had been Marilyn Monroe’s guy and had helped Tony Curtis and Janet Leigh get married. Whenever I see Clint Eastwood we always wind up talking about the Springers. An era is really over. Condolences to Gary and his whole family.

Here’s the obit Gary sent me about his mom:

JUNE REIMER SPRINGER, of New York City, died peacefully on September 27, 2013 in Chico, CA at the age of 85.  Born in 1928 in Hackensack, NJ to Alice and Rudolph Reimer, she grew up in Bogota NJ. June became a professional singer at 18, appearing in several musicals on Broadway (including “Kiss Me Kate” for which she recalled auditioning before Cole Porter; Sigmund Romberg’s “My Romance;” and “Three Wishes For Jamie,” among others); and on national tours including Romberg’s “The Student Prince”, in which she starred as the Princess. In the 1950s, under the stage name Monica Lane, June joined crooner Cass Franklin as a popular singing duo playing New York nightclubs such as The Latin Quarter, pioneer television variety shows such as The Colgate Comedy Hour, and Catskills resorts (Monica’s publicity pin-up became the source material for Roy Lichtenstein’s famous “Girl With Ball,” in NYC’s MoMA). In 1953, June married John Springer, whose career as a film and theater public relations agent became legend. With John, she enjoyed the glamour of the New York and international entertainment, arts and journalism worlds, but she was far more devoted to family: children Gary, Alicia, and Cynthia; grandchildren Nicholas and Olivia Springer, Zachary Gilman, and Anthony and Zora Thomas; and her sister Marilyn and family. Warm, funny, beautiful, and generous, June was beloved by loyal friends and family. A Memorial will be held later in October in New York City at the Players Club.