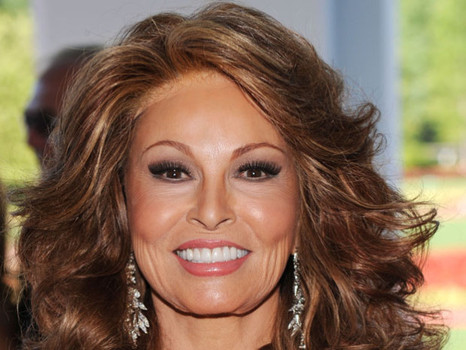 Lily Tomlin and 85 inch TV had the VIPS Entranced!

The first stop was the 65th Emmy Awards Reception at the Pacific Design Center in West Hollywood.  The party had a low-key vibe, with books, tchotchkes and antique bookshelves.  Emmy nominees flocked there to get their certificates and schmooze with each other, Downton Abbey’s Hugh Bonneville was chatting with Modern Family’s Ty Burrell, a very pregnant Homeland’s Morena Baccarin talking with Veep’s Anna Chlumsky, that’s how the night played out. Nominees hanging with each other.

The mood was relaxed, so much so that Episode’s Matt Leblanc and his pals were lounging in the corner watching the enormous Samsung 85 inch ultra HD TV, that had all the VIP’s entranced throughout the night.  The other big hit was none other than Lily Tomlin, who co-hosted the night along with Academy CEO Bruce Rosenblum. Lily literally had celebrities and VIPS come up to her and ask for a picture, which she happily obliged.  She quipped to the crowd: “Wow, what an exciting wholesome night, and look at the talent on this stage, I’m so awed…and such great hair!”

The hit of this party, once again was a legend, the gorgeous, seemingly ageless Raquel Welch.  She came in with Nigel Lythgoe and chatted in a corner while guests came over to greet her. She was ever gracious and lovely.  She didn’t stay long, but boy, everyone who was there was transfixed!